When Whitney Houston sang “I Have Nothing”, she must have forgotten about this vast ranch.

The legend’s longtime New Jersey home has gone on the market for the first time in more than a decade for $1.6 million.

Houston bought Mendham Rectory in 1993 for just $537,000 ($1.06 million today) – a year after marrying Bobby Brown and giving birth to their only child, the late Bobbi Kristina Brown.

Set on 5 rolling acres, the ranch-style property also features a custom built-in recording studio that Houston often used. According to the owners, the studio has remained relatively untouched since and has been used as a “soundproof home office”, with tributes to the star still hanging on the walls.

“The former recording studio is currently a media room, gym, office and kitchenette, but could have a multitude of uses as the soundproof glass walls provide unique possibilities,” the listing reads. 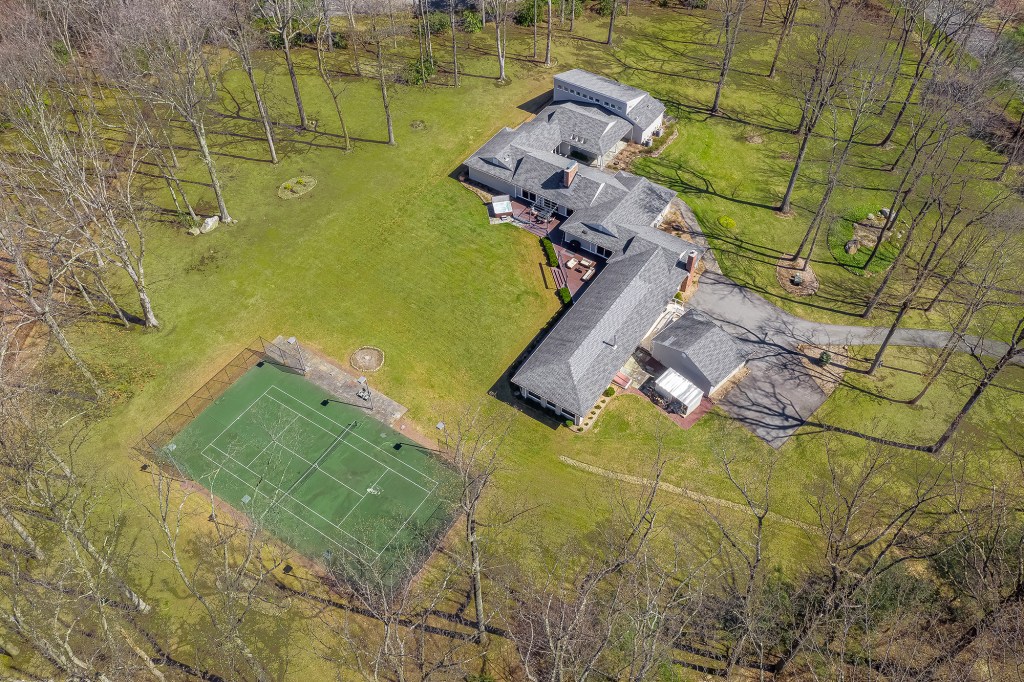 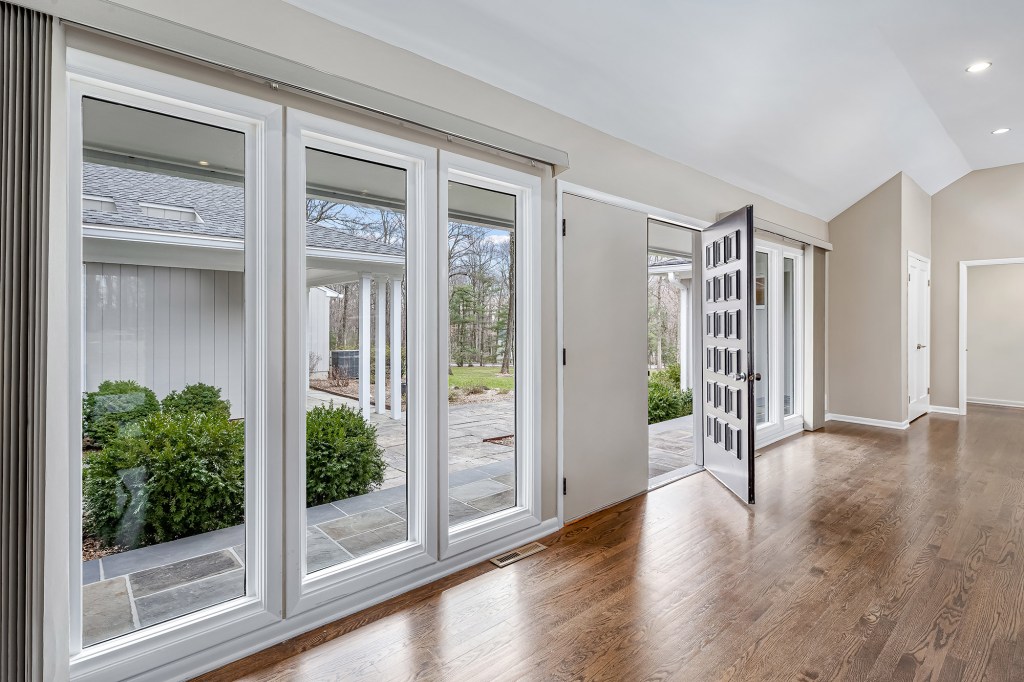 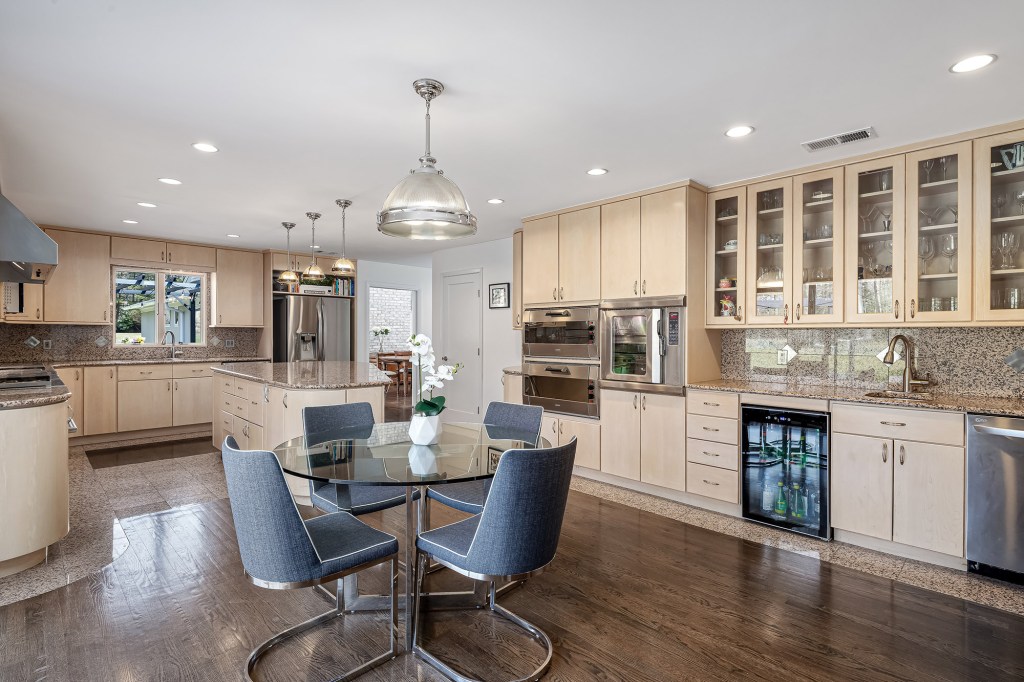 The breakfast area and the kitchen. Rivers Gate Productions 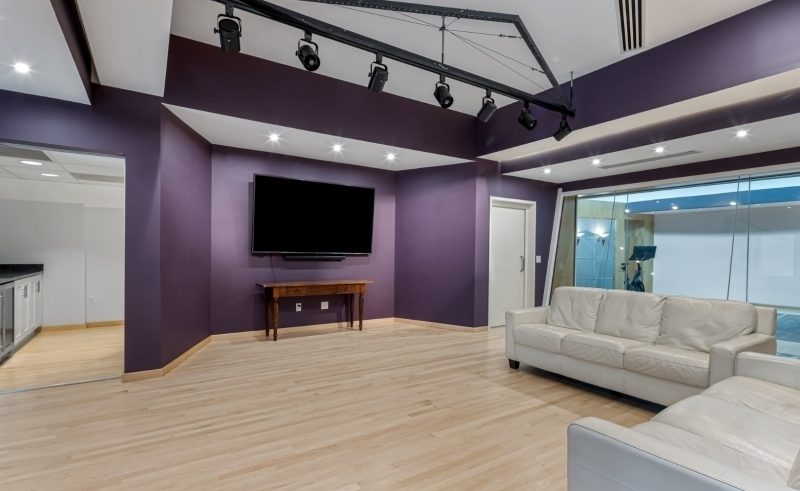 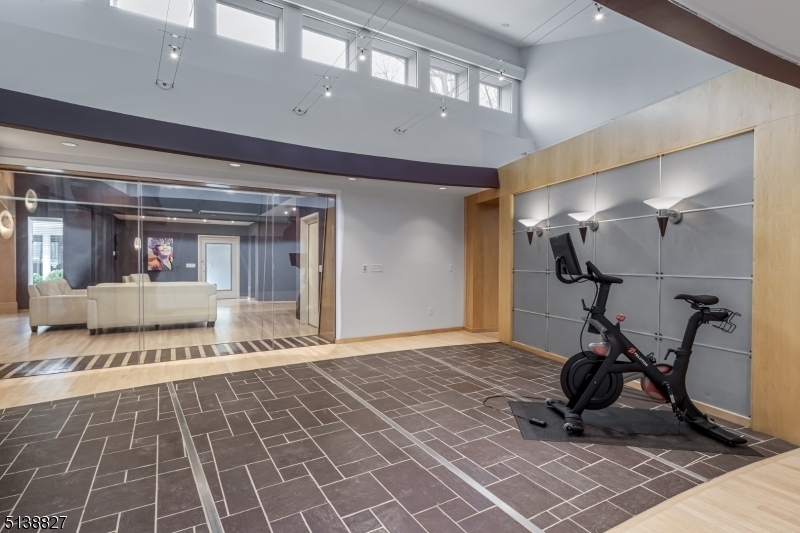 The gymnasium is part of the former recording studio. Rivers Gate Productions

In the meantime, several renovations have been carried out, including the conversion of the old indoor pool into a three-season pavilion.

Located in the community of Oak Knoll, the listing describes the home as “hard to find, full one-story living.”

Features include a gourmet kitchen that leads to the formal dining and living areas. The master bedroom was last renovated in 2016 and includes a dressing room and bathroom located in a private side hallway. 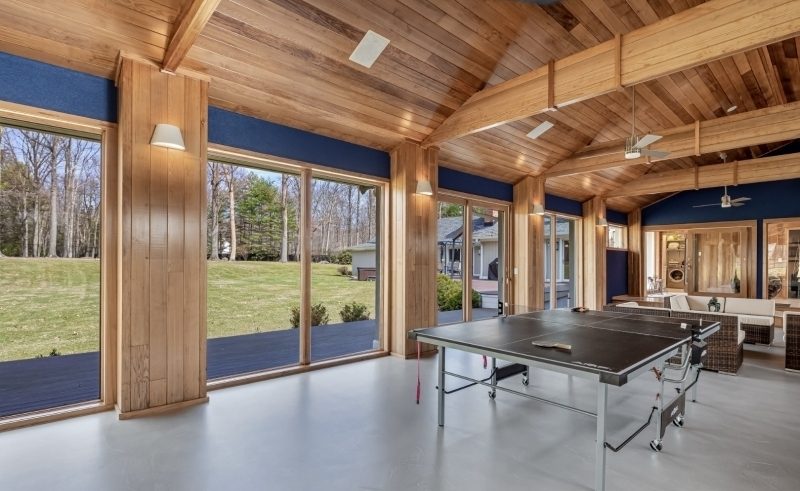 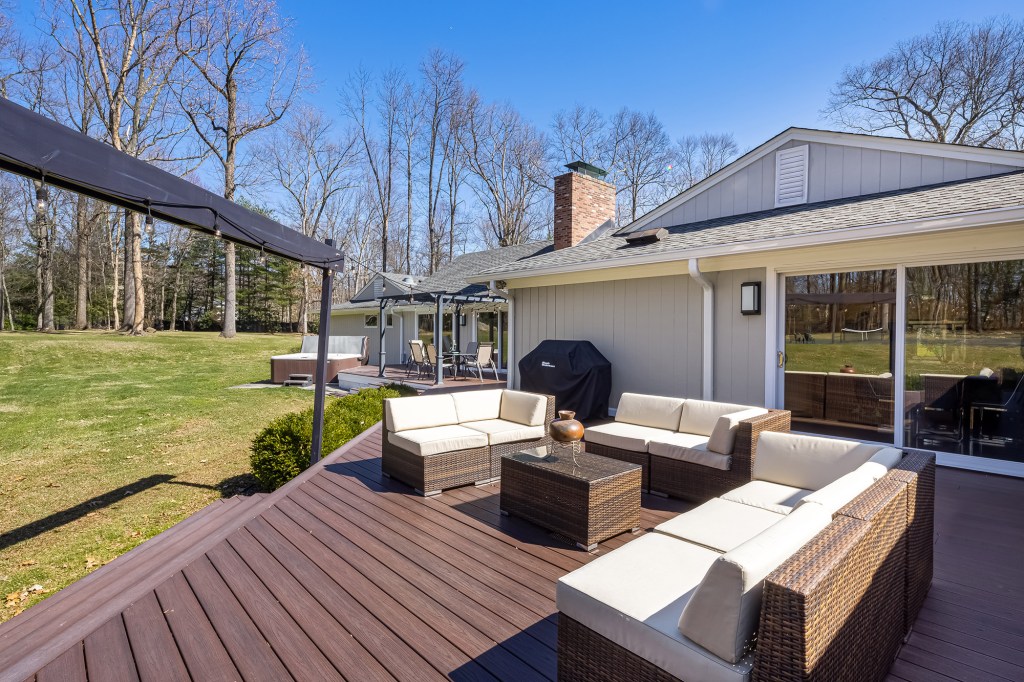 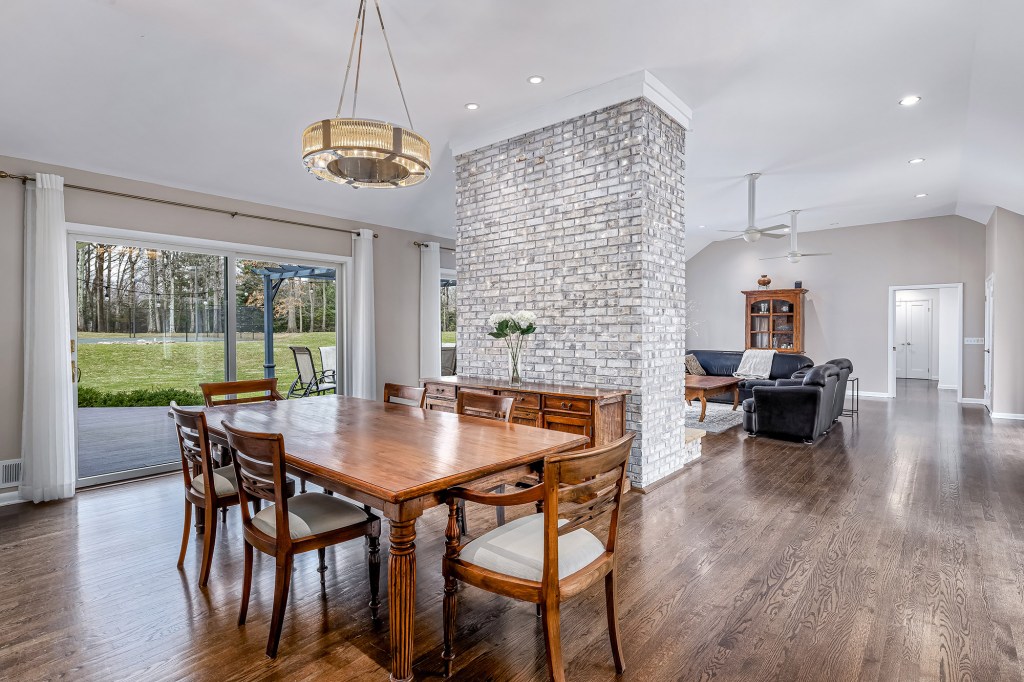 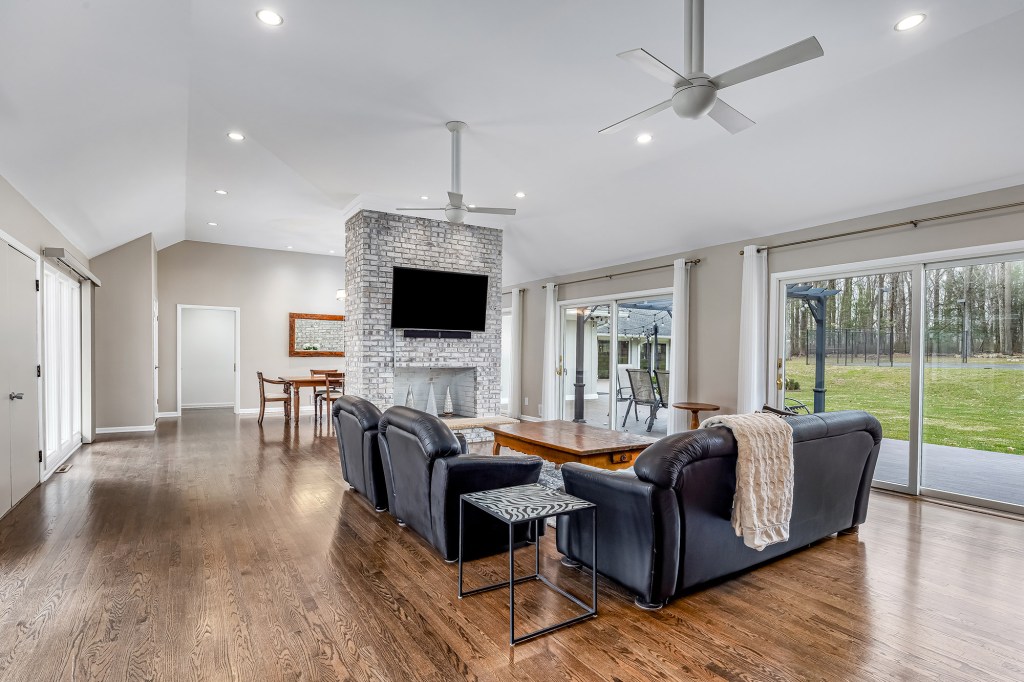 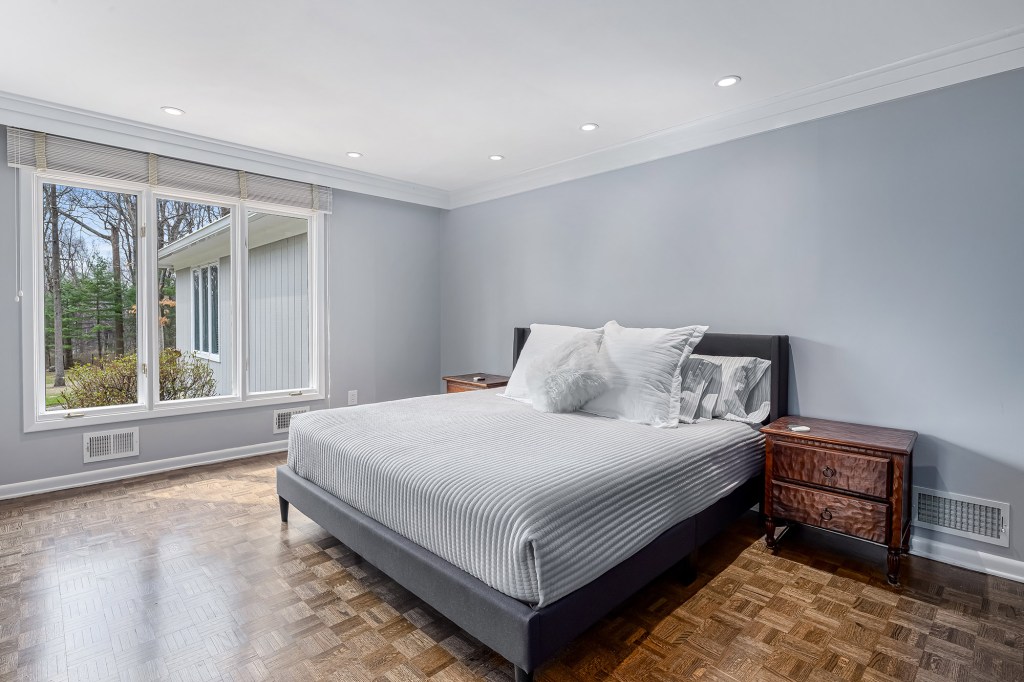 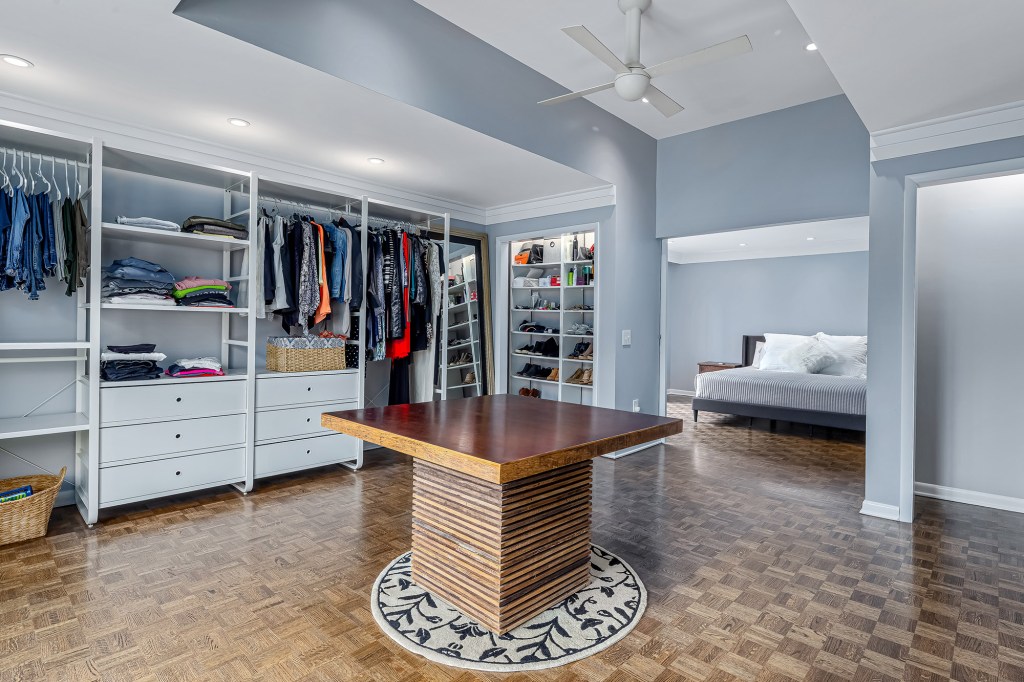 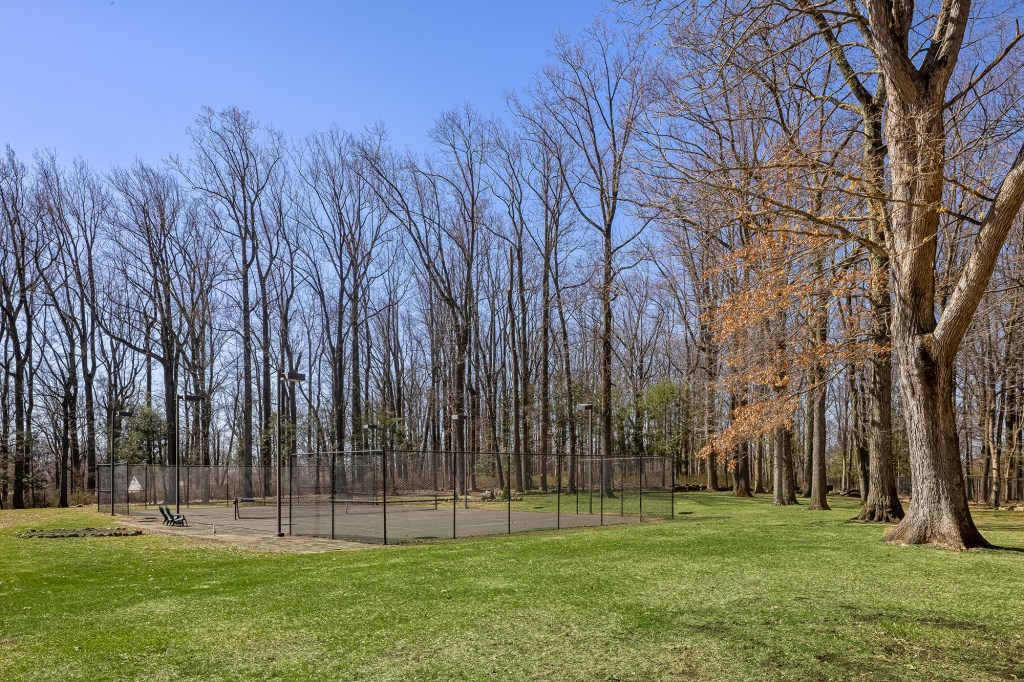 The great room opens to the back yard, which has a hot tub and tennis court.

“This is a unique opportunity to not only be part of a piece of history, but also to own a special home,” Liane Dobson, who holds the listing with Kienlen Lattmann Sotheby’s International Realty, told The Post.

Houston died at age 48 on February 11, 2012, when she was discovered unconscious in the Beverly Hilton Hotel’s Suite 434, submerged in the bathtub.

The Los Angeles County Coroner’s Office reported that Houston’s death was accidental and caused by drowning and the “effects of atherosclerotic heart disease and cocaine use.”