Former The Voice contestant and schoolboy Adam Ladell continues to courageously document his daily struggles with Tourette Syndrome by filming himself walking through airport security.

Ladell, 18, Cameron Schubert, 12, and James Sayers, 27, all have Tourettes and posted a video online – which garnered over 450,000 views – showing the challenge of crossing Sydney Airport in swearing and shouting insults.

Adam films the journey showing the vocal and physical tics with his close friends when they launch unintentional comments such as “bomb” and “I have a gun in my backpack”.

Scroll down for video 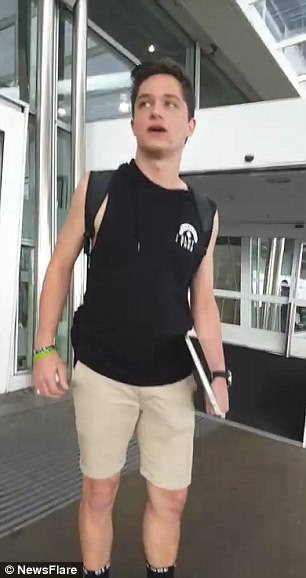 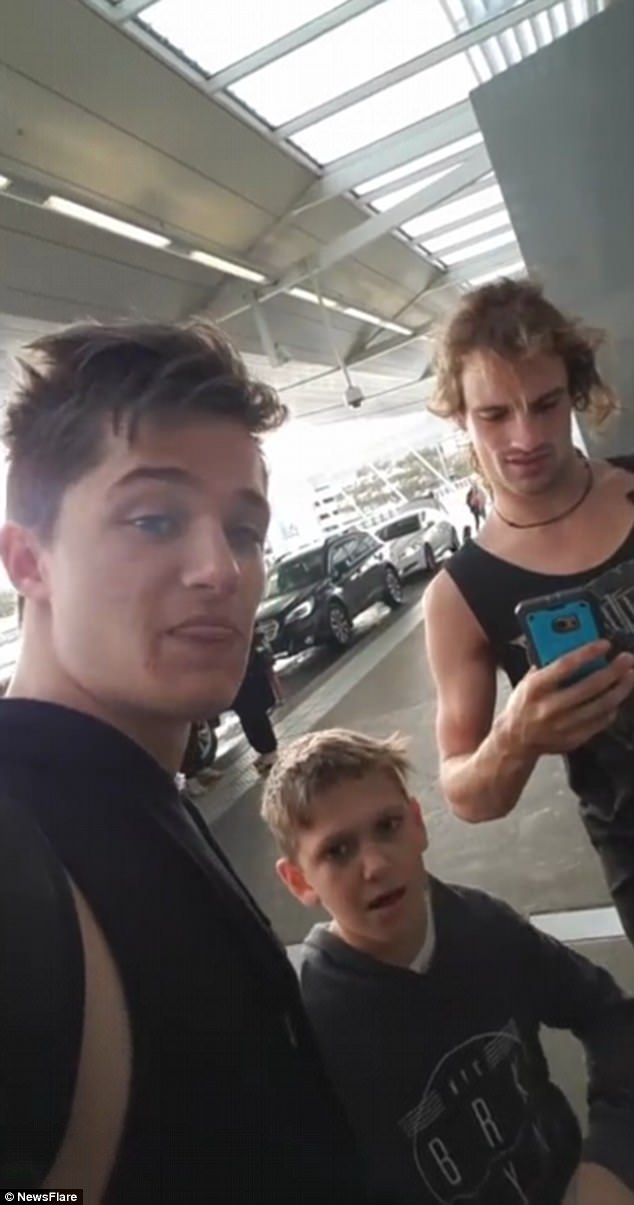 Explosions even before entering the airport such as “Terrorist” and “c ***” lead Adam Ladell to claim that there are a lot of swear words and jokes that the fun part has come too far.

Ladell points out that as people are watching him at some point in the video, many are unaware that the three are having out of control explosions.

â€œThis guy was just hitting me so hard,â€ he said. “Was he just thinking what the kid was doing?” “

During security, Ladell puts his phone down, but can be heard shouting “handguns” and “bazookas”. 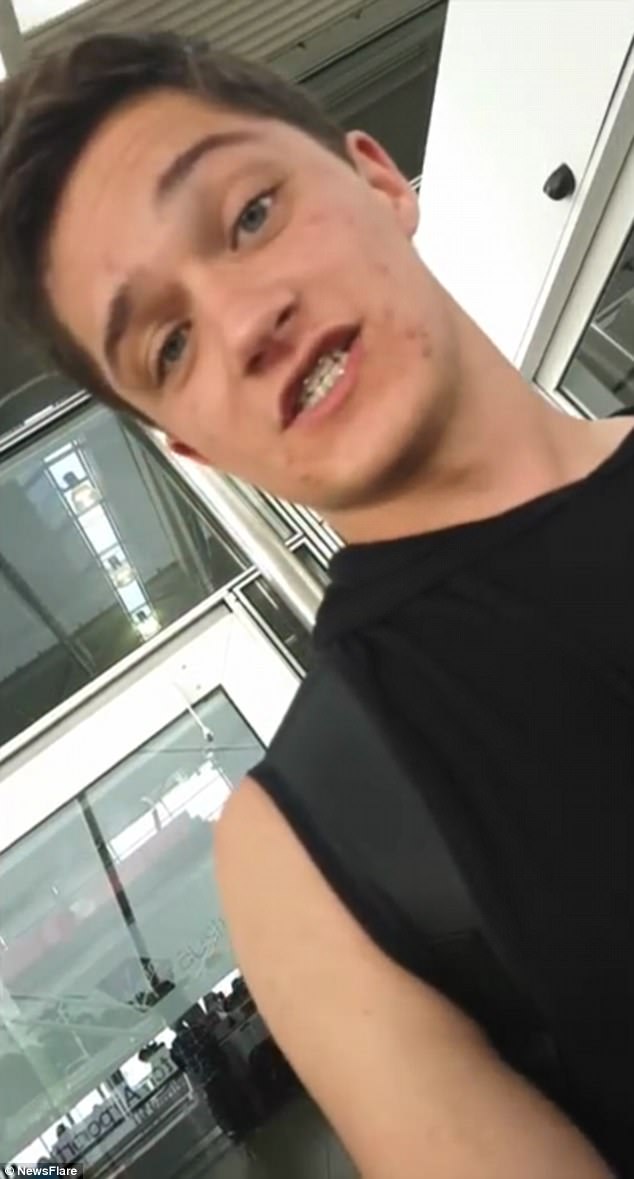 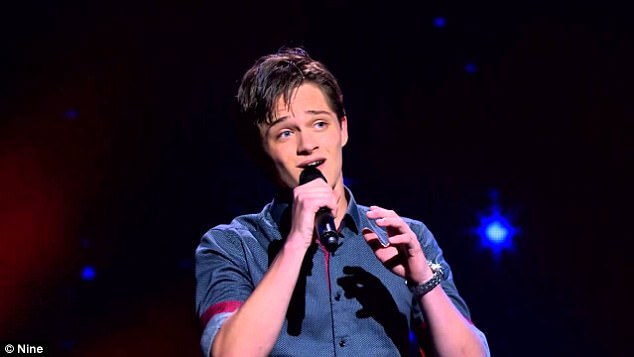 Finally Ladell and Sayers are placed next to each other on the plane where they share a laugh.

The honest video, raising awareness for those with Tourette’s syndrome, ends with Adam sharing a smile for the camera. 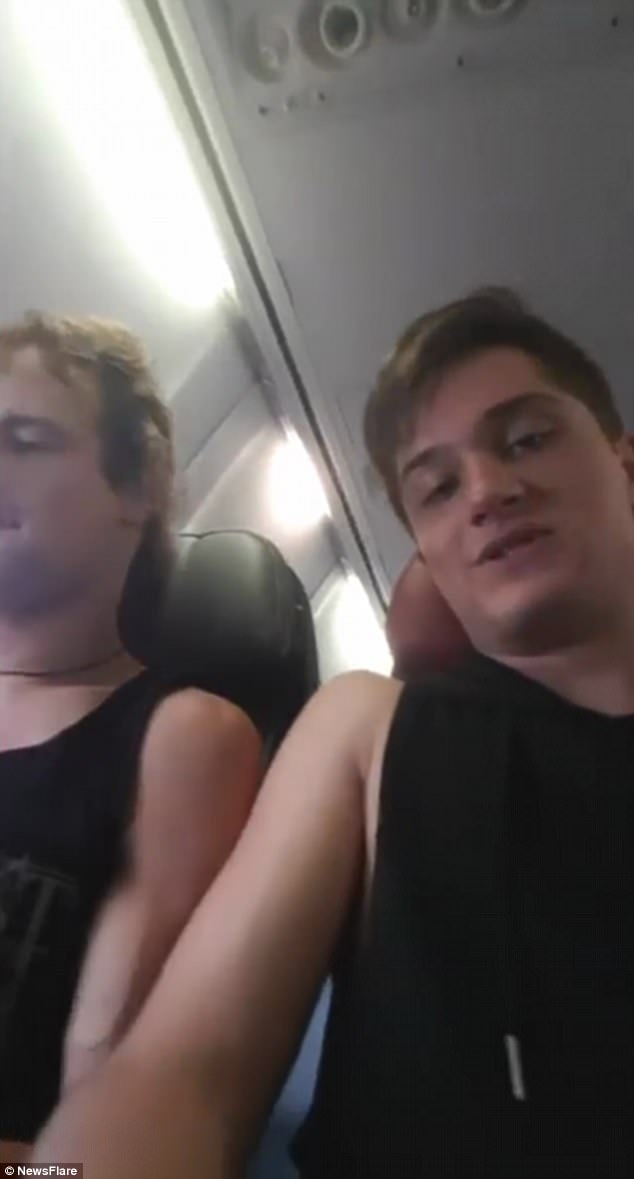 Adam and James ended the video by sharing a smile