Big Boi will host three nights at “The Dungeon” for $25 a night, in honor of the 25th anniversary of Outkast’s “ATLinens” album.

ATLANTA – Big Boi has just added another hip-hop cultural attraction to the city of Atlanta. The Grammy-winning half of Outkast opened up the famous duo’s original playground with Airbnb.

“Aspiring musicians will have access to a state-of-the-art home studio, so they can follow in the footsteps of Outkast and other Atlanta music pioneers,” according to a statement sent to 11Alive.

Attractions like Candytopia and The Trap Music Museum have become Instagram-worthy destinations for fans and tourists.

And now, later this month, fans will have the chance to experience a piece of music history when they book an overnight stay at “The Dungeon” house, named after its basement studio where albums pioneers like “Southernplayalisticadillacmuzik” were made.

The Dungeon Family – a collective that includes Outkast, Goodie Mob and Organized Noize – has helped make Atlanta a hotbed of talent. Despite their global footprint, the place where The Dungeon Family’s music came to life has never been accessible to fans – until now.

“Atlanta is my home, and I grew up with The Dungeon Family in this home,” Big Boi said in a statement. “We spent hours hanging out in the basement, writing rhymes and putting together beats at all hours of the night. Since purchasing the house, I have been thrilled to open its doors and welcome the next generation of artists to this space that has inspired countless songs. 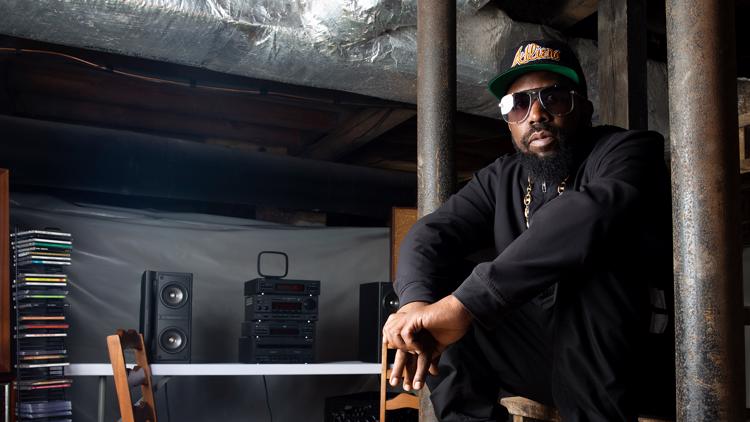 Some of the experiences included in the stay include:

Airbnb will also make a one-time donation to the Atlanta Public Schools Music Department to expand resources and improve access to music education for children ages K-12 to celebrate Big Boi’s career and his own involvement in the cause.